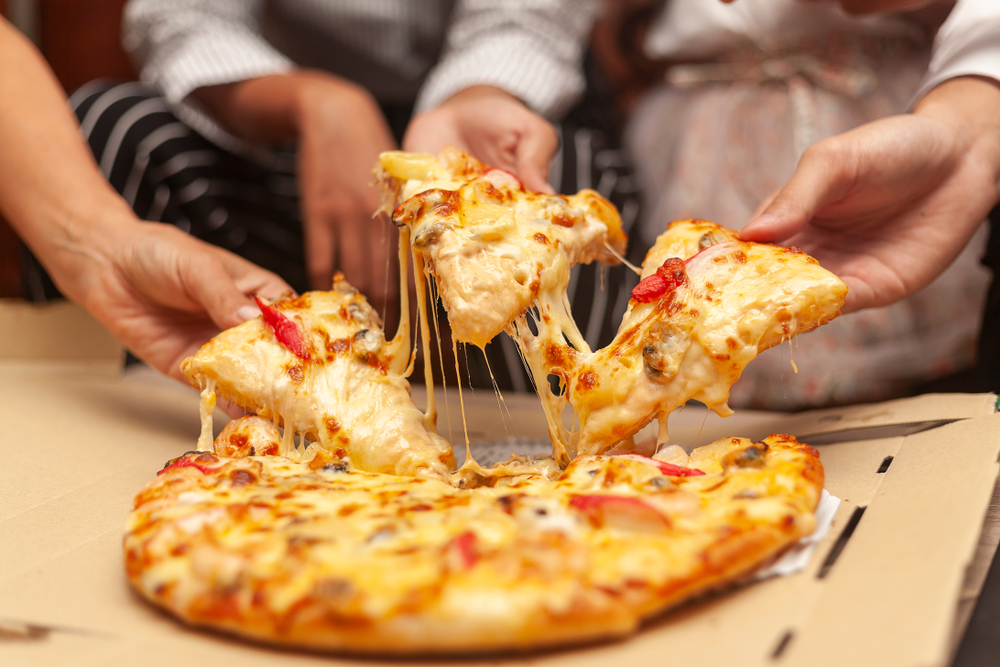 Of all the things that can influence blood pressure, our diet can be the most harmful factor. Adopting a balanced meal plan rich in nutrients is key to preventing this condition in the long run; if you’ve already been diagnosed with high blood pressure, on the other hand, it’s crucial that you avoid certain foods and drinks that can worsen your illness.

Know that you’re not alone in this journey, though. The Centers for Disease Control and Prevention (CDC) says that hypertension, or high blood pressure, affects 45% of the American population. This is a huge number that raises concerns especially since hypertension increases the risk for heart disease and stroke tremendously.

In today’s post, we’re going to look at 7 foods and beverages it’s best to limit or avoid altogether if you’re dealing with high blood pressure.

Stick with us until the end to get three tips on improving your eating habits!

7 Foods That Increase Your Blood Pressure 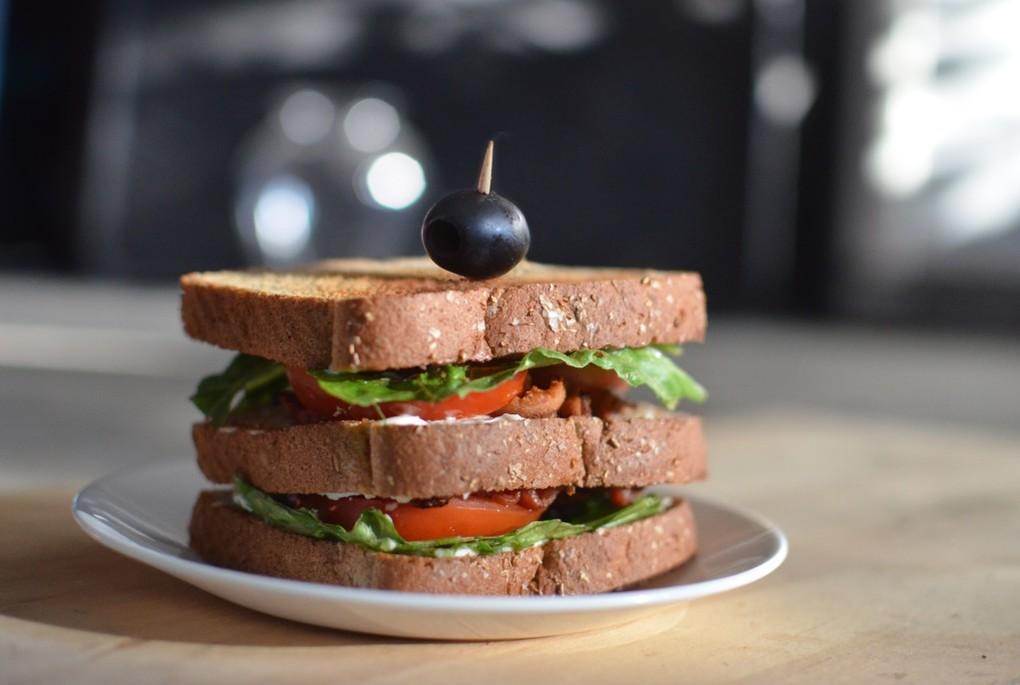 While it’s not a food per se, sodium (the main ingredient in salt) can have a huge negative impact for your health. Research published by the Journal of American College of Cardiology proves that sodium consumed excessively can increase the chances of developing high blood pressure and heart disease, while worsening the symptoms for patients already dealing with such conditions.

How much is enough?

Let’s take table salt, since it’s the most commonly used ingredient rich in sodium. Table salt contains 40% sodium. According to the American Heart Association, adults should stick to a maximum of 2,300 milligrams of sodium per day; this is the equivalent of 1 teaspoon of salt.

Also note that many pre-packaged goods or snacks such as crackers and pretzels contain a considerable amount of salt. While I’m not saying you should start counting sodium milligrams obsessively, it’s ideal to create a healthy balanced based on your meal choices daily.

The following foods are known by specialists as the almighty ‘salty six’ due to their insanely high sodium amount:

We’ve already listed pizza as one of the ‘salty six’ specialists usually warn us against. Frozen pizzas, though, contain a particularly high quantity of salt as it’s used to preserve each ingredient better and increase flavor. I mean, they must be delicious for a reason, right?

Only two slices of American cheese provide you with 512 mg of sodium – and that’s just one of the many ingredients found in a frozen pizza. The dough, crust, cured meats and tomato sauce are all equally high in salt.

A simple data calculation of the U.S. Department of Agriculture (USDA) sodium intake in ingredients shows that a 12 inch frozen pepperoni pizza has 3,140 mg of sodium.

Considering that you should ideally stick to 2,300 mg of sodium per day, chances are your blood pressure will suffer from this meal choice.